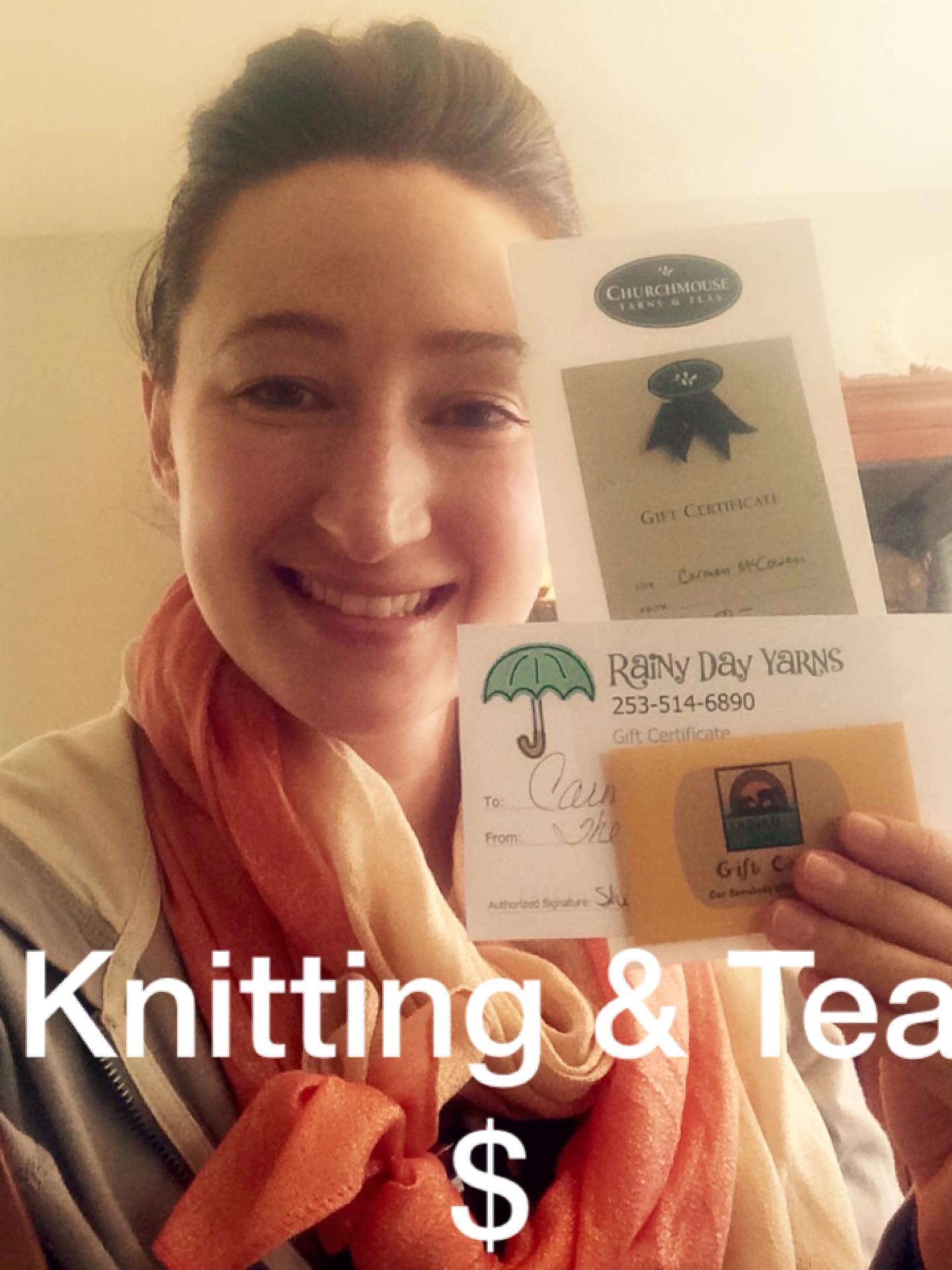 Born and raised in the Washington States beautiful Bay City of Gig Harbor, Gig Harbor's Most Valuable Daughter, Carmen Vyonne Ruby began her life in the summer of 1977. She has in her life been a world traveler, a performing artist, a student abroad, and an Emissary of God. She has spent the better part of 4+ decades bringing light into the hearts of many people, most of whom consider her to be an absolute treasure!

But even for those who don't, Carmen has been a shining light of God's Grace, a blessing of God's teachings manifest & personified.... whether they know it or not.

Carmen touches lives wherever she goes. She operates with a purity that few people have had the fortune to experience & fewer people still will have the fortune to ever even know!

Carmen is an avid Knitter & Tea connoisseur, as well as a lover of classical performance arts such as Ballet, Theatre & Classical Music.

With an extremely refined grasp of the English language and a nearly eidetic memory of the lyrics to virtually every song in existence, especially the good stuff...Rock & Freakin' Roll MAN!!!

Who has deeply held Christian Beliefs & Values and is a tremendously committed Mother & Wife!

Carmen is the Mother of her only child. Isa Alexis Ruby. Isa is newly minted in the inaugural age of 18. Carmen has worked hard, to give Isa all the support she needed to persevere past the challenges life has to offer and become the kind of daughter that Carmen is impressed with every day.

In 2019, Carmen became Mrs. James M Beck, marrying the Love of Her Life. James & Carmen share an incredible Love that in just a few short years has been able to endure some of the most intense challenges imaginable, A true testament to this indomitable union. James & Carmen, affectionately dubbed, "J C" has a motto for their union..."It's Definitely You"...ie..."It's Definitely Us".

They all live together with 2 little furry weirdos, Tommy aka "Voldemort" & Bellatrix. The deadliest Doberman with the squeeziest heart. And the most terrifying little Rat Terrier Chihuahua in the most pathetic, Piglet meets Dobby the Elf body

Carmen has been a professional Dog Handler for over 30 years. Her home breed of dog is the Doberman Pinscher but she shows many breeds all over the Country. She specializes in helping dog owners demonstrate the true quality in the breed lines of their Canine companions. 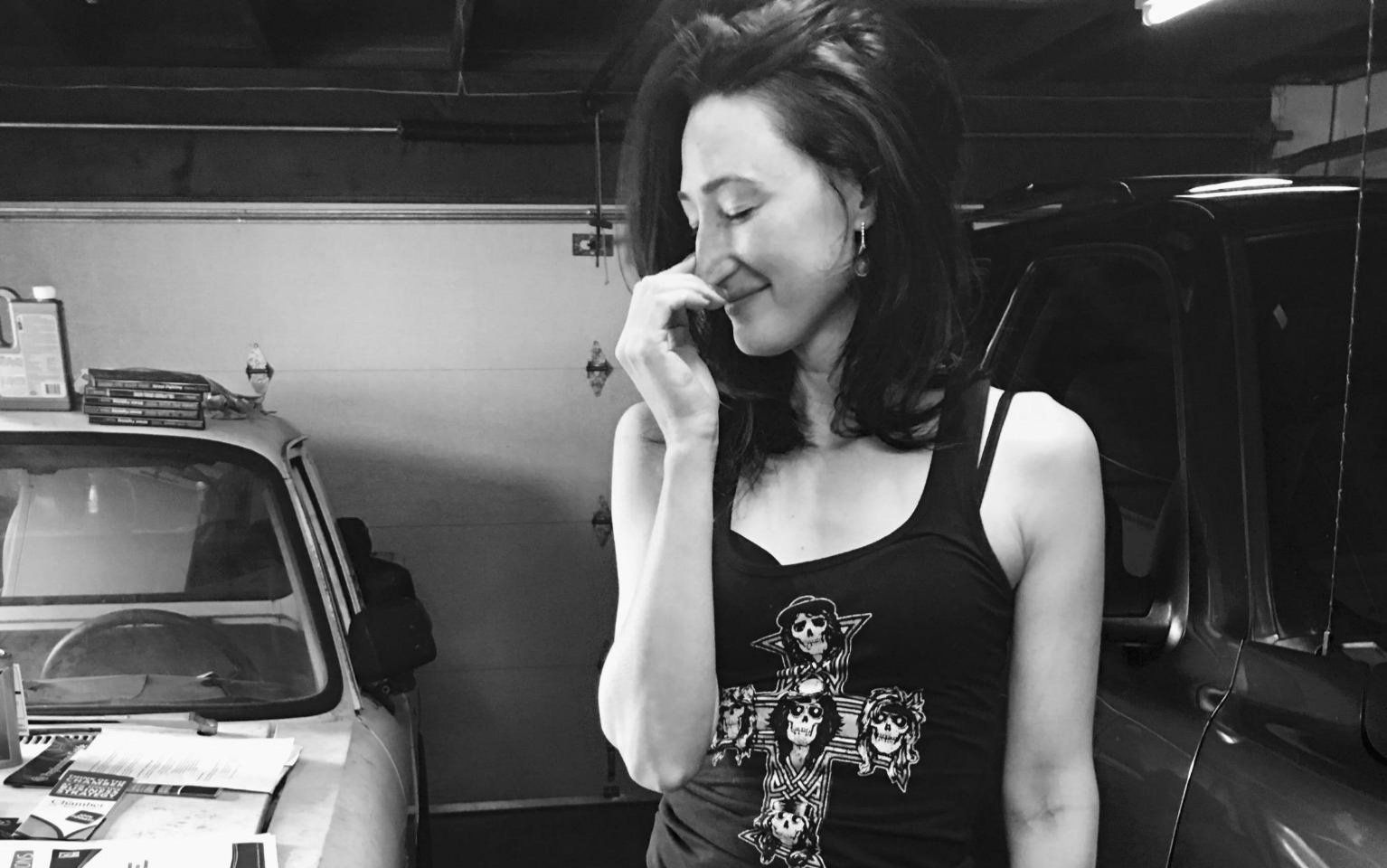